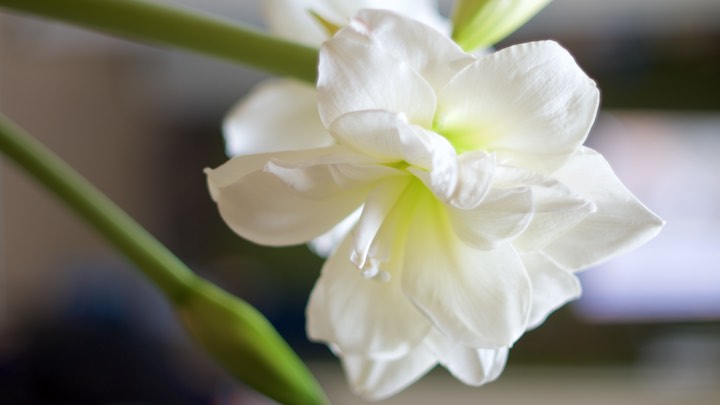 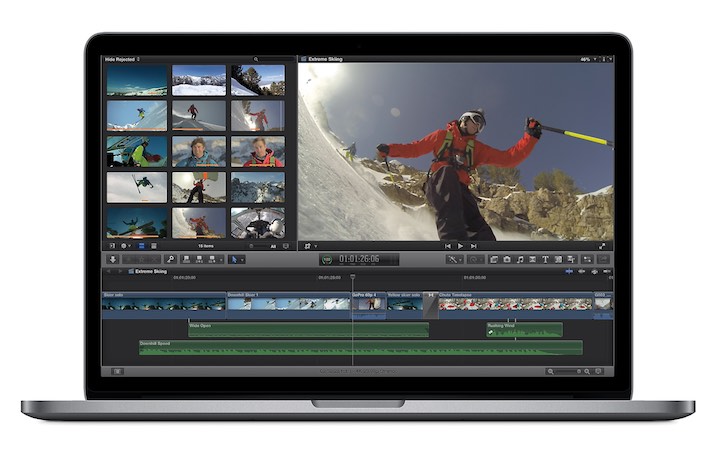 It’s 2006 and the wait is over for the next generation Intel and Apple products. The many months of anticipation brings some interesting news. Intel used the International Consumer Electronics Show (CES) as it’s launching point for the Core Duo processor, based on the Pentium M processor. The two cores can process information simultaneously, or used by the operating system to extend multitasking for rapid media creation.

The Core Duo was designed for high performance, but at low power, extending the life of a portable computer, or reducing the cooling load on a lightweight desktop. At CES 2006, Paul Otellini, CEO of Intel, announced the rapid adoption of the Core Duo technology. It took Intel one year to ship the first one millionth Pentium processor, but plans to ship the one millionth Core Duo processors in just three weeks.

Core Duo will land in Microsoft Windows PC’s, the new media platform called VIIV, and the newest family of Apple Computer products called MacBook Pro and iMac. In previous incarnations of high penetration desktop and laptop computers, the highest volume processors included the Pentium and PowerPC lines of chips, but with Apple coming aboard the Intel train, only AMD stands alone.

In June 2005, Steve Jobs, CEO of Apple, announced that every version of Mac OS X since its inception has been compiled and performance tested to run of both PowerPC and Intel processors. In order for Mac developers to reap the full benefits of the Intel transition, a new type of application called a Universal Binary will have to be delivered, which will have the ability to run natively on either a PowerPC or Intel architecture. Applications from legacy PowerPC systems will run using a code translation technology called Rosetta.

At Macworld 2006, Apple released the Core Duo iMac and Core Duo MacBook Pro. Each machine shares the same family of graphics engine, the ATI Radeon X1600 GPU, and both have memory expandable to 2 GB. Both systems have a built in iSight cameras for video conferencing, quick snapshots, or rudimentary podcasting. The performance increase from previous systems is astounding, with at least 2X performance increase on the iMac and perhaps as much as 4X increase on the MacBook Pro as compared to the PowerBook G4. Apple has two major product leaps.

In an all electronic workflow, producers and directors cannot rely on video tapes or film as an emergency backup. Previously, a still photography or filmaker would keep their negative or positive, and strike new prints as needed. With the advent of digital photography, and soon in affordable digital filmmaking and video production, there is no physical backup, but only the bit buckets, which when arranged properly would describe a vast landscape, a human face, or an airplane landing.

In the still photography realm, image makers have embraced the new workflow, because they realize the potential for new creativity:

Every copy of the image is an original
Since the image is already digitized, it is easily shared
Digital photos are more easily manipulated and cropped
The arduous process of scanning film is eliminated

However, since the bits become supreme, over the film strip or video tape, special storage considerations must be analyzed and scrutinized. Also, still photography describes a single moment in time, while moving images records that same scene but at 24 to 60 frames per second, so a 2 MB still frame file, can become a 48 MB file per second for video, and with Panasonic DVCPRO HD codec 60 GB per hour. How does one store that much data for archiva purposesl and retrieval in the future?

Today, we have current technology, and very soon the future will be now (Blu-Ray Disc, holographic storage, VXA 3, etc). It used to take a simple trip to the Comdex trade show in Las Vegas, to get a bead on storage, but for all practical purposes Comdex has ended, and may never return. Instead, we need to look to manufactucturer events and niche events like Macworld Expo, Storage Networking World, or AIIM Expo.

To manage and harness the growing terabyte requirements in entertainment consider these storage solutions:

On the Microsoft Windows OS, iSCSI has reached a very mature level. On Linux, the Linux-iSCSI project has a refined iSCSI initiator. On the Mac, there are only a few vendors, and most are on their first generation iSCSI protocol drivers for Mac OS X Panther 10.3 and Mac OS X Tiger 10.4 OS. This is all going to change in the next several months.

Apple Computer has a SAN solution, compatible with ADIC’s StorNext File System called xSAN, a new disk paradigm that supports Mac OS X application only. In order to use the xSAN file system, one needs to erase completely and reformat any attached drives, including RAID subsystems.

Currently xSAN is supported through fibre channel networks only, and requires a dedicated ethernet port for metadata. iSCSI allows a traditional gigabit ethernet (GbE) network to become dedicated to storage with a moderate performance decrease. One can install a dedicated single or multiple port PCI card for dedicated GbE storage networking and internet traffic.

ATTO Technologies offers the Xtend SAN and Studio Network Solutions offers the GlobalSAN product. In the near future, expect D-Link to have products ready for market that go beyond the 1 GbE connection, stretching the storage platform to 10 GbE, beyond the range of 4 Gb fibre channel.