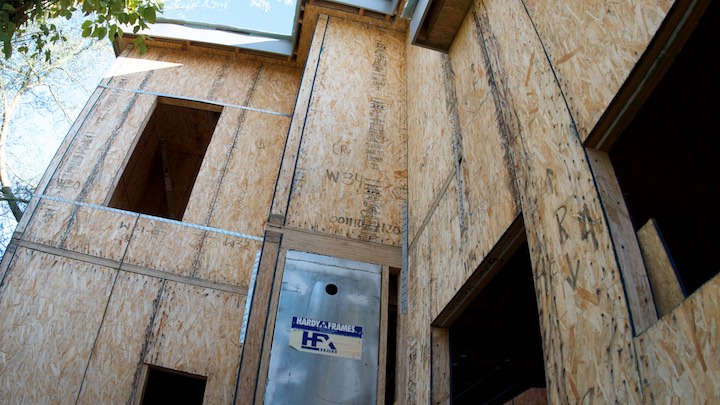 My name is Ismael Rosales. I am an advanced amateur digital photographer and videographer with a vast library of experience and equipment.

Image Philosophy:
I’ve always been interested in photography and videography. Only in 2015 have my dreams been fulfilled with the advent of affordable hardware. I started taking images on 35mm film using Kodachrome and Ektachrome color reversal product (E6). I shied away from negatives, as it gave too much control to the printing laboratory. Using film slides, the image is created in the camera and you don’t get an opportunity to correct any aberrations later. Slides made me a better photographer. Now, with the birth of DSLR, ILC, and Photoshop you can express creativity to absurd levels, taking what was reality and making it fake. I like accentuated reality. In the film days one would select the appropriate professional film stock to marry the subject and image. I used to favor saturated colors using kodak E100VS, but now in digital capture I shoot RAW, and use Apple Aperture to develop and massage the image for optimal print or screen presentation. I would color grade the image, but never alter the reality of the image.

Take a look at Keira Knightley and see how she hates being manipulated digitally:
<http://www.interviewmagazine.com/fashion/keira-knightley-by-patrick-demarchelier>

Photographic Education:
I learned the craft from my brother, the first great photographer in my life. In 1976 he took thousands of photos. I got my first good camera, a Nikon N6006, and took thousands of photos. I’m self taught. In middle school and high school I continued to shoot, and at university became affiliated with XTV and SCBN. I continued using E6, but also began motion picture capture on S-VHS tape and Apple QuickTime. I worked at the Stanford TV station for four years, producing many shows.

Photographic Equipment:
In digital I started with the simple point and shoot using HP and Fujifilm cameras. Those cameras did all the work for you. Now my photographic arsenal includes gear from Nikon, Sony, and Panasonic. my Nikon D7000 is my still camera, the Sony Alpha NEX-5T my AVCHD video camera, and Panasonic GF3 my 3D camera. I don’t consider Apple iPhones photography, but just a pinhole camera. True photography must allow manipulation of time and light (shutter and aperture). One day large format may become affordable again (35mm and 120mm), but now I can afford FourThirds and APS-C.

Software:
I use Apple Aperture (soon Apple Photos) to open and prepare my RAW files. I use Apple Final Cut Pro X to edit my videos. I use Apple Motion and Compressor to develop the moving image. I used apple Logic Pro X for audio editing.

Library:
I have 35,000 images in my aperture library, not including film scans. The film scans, using a Nikon Coolscan LS-30 and Super Coolscan 4000 ED, make up another 3,000 images.

This site uses Akismet to reduce spam. Learn how your comment data is processed.